What Are Common Defenses Used in Car Accidents?

Most car accident lawsuits are not without contestation. Insurance companies warn their policyholders not to admit fault at the scene of a crash. The insurance company’s goal is to refute its policyholder’s fault and avoid financial responsibility for the wreck. It may try to do so with several common defenses used in car accident suits. 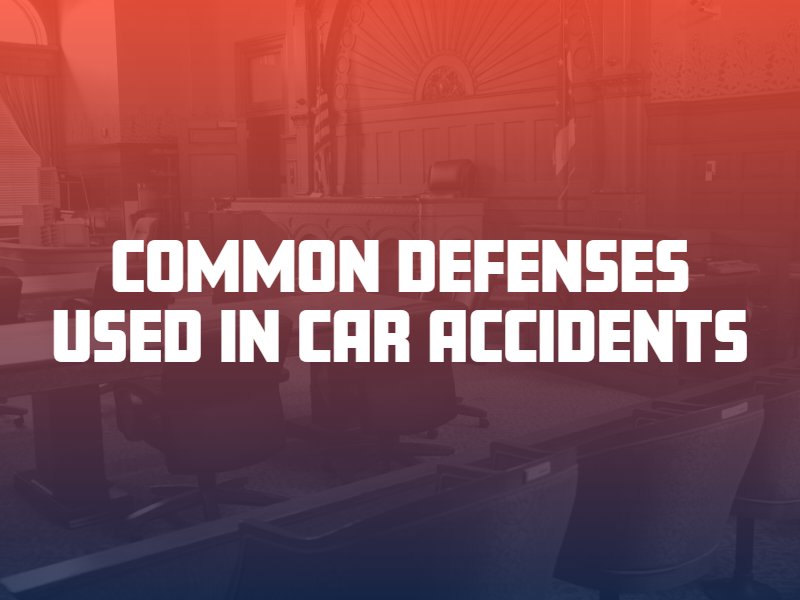 The “pure” part of New Mexico’s comparative negligence law means that a plaintiff can be any degree of fault – even 99 percent – and still recover financial compensation. However, if the comparative negligence defense works, the courts will reduce the plaintiff’s financial recovery by a percentage that is equal to his or her degree of fault. If the plaintiff is found 20 percent responsible for the car accident, for example, he or she would receive 20 percent less in financial compensation from the defendant.

Another defense that is based on refuting liability for a car accident is to place the blame with a different defendant. The insurance company may try to argue that another driver caused or also contributed to the wreck to diminish its own liability. After an investigation of the crash, the company may try to blame another party, such as the other driver, an auto part manufacturer or the government entity in charge of street maintenance. This could lead to a lengthy liability dispute that draws out the recovery process for the victim.

The failure to mitigate damages means that the plaintiff did not take the correct or appropriate steps to minimize the losses that he or she suffered from the car accident. A common example is asserting that the plaintiff took too long to see a doctor or did not see one at all. Delaying medical care can result in the argument that the plaintiff’s injuries would not have been as serious had he or she gone to a doctor or hospital right away. This could reduce the other party’s liability.

An insurance company or defendant may also try to use other administrative errors as a defense to liability, such as paperwork or filing mistakes. The best way to counter defensive arguments that may arise during a car accident case is by hiring a car accident lawyer for representation during insurance negotiations or a personal injury lawsuit.